Alexander Besputin and Radzhab Butaev met for the final press conference before their fight this Saturday for the vacant welterweight title of the World Boxing Association (WBA) at the Monte Carlo Casino in Monaco.

Both Russians will star in a very interesting and highly anticipated matchup in which only one can keep the black and gold belt. This Thursday afternoon, both were present at the event to talk with the journalists attending and talk about what they expect from the confrontation.

Besputin talked about how special it is to measure a fellow countryman like Butaev, with whom he has shared many things throughout his life, which makes the fight even better.

“We have always been together since the amateur ranks but we have never faced each other. That makes this bigger,” Besputin said.

Butaev’s feelings about combat are similar and, evidently, his goal is to get the belt this Saturday.

“I hope it’s a war. I will give my best to put on a show and win the world title,” said the man ranked number 2 in the WBA rankings.

Now it only remains that both fighters make the 147 pound stipulation of the weight division this Friday so they are enabled to fight for the title this weekend. 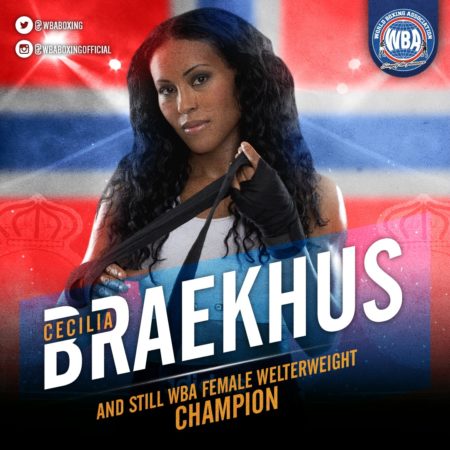