The Kazakhstani Beibut Shumenov will say goodbye to his long exodus from the ring to attend his date with destiny on July 7th where he will be fighting the Turkish-German Hizni “The Warrior” Altunkaya, in a battle that will be placed for the vacant World Cruiserweight Title of the World Boxing Association (WBA) and will be held in Astana, Kazakhstan.

It should be noted that Shumenov will return to action after two years of inactivity due to an injury in one of his eyes, which required surgery, and this situation forced him to renounce his WBA cruiserweight world title which he will seek to recover on home turf.

His current opponent will be Hizni “The Warrior” Altunkaya, currently ranked world number three in the cruiserweight weight class in the WBA.

Shumenov will return to action with a record of 19 bouts, 17 wins and 2 losses and 11 knockouts.

In his record Shumenov has stand out fights with the likes of Montell Griffin, William Joppy, Bernard Hopkins, and Gabriel Campillo among others.

On the other side of the ring is Altunkaya, who has a record of 31 fights, 30 victories, 1 loss and 17 fights ended inside the distance.

One of the great motivations for the return of Shumenov has been nothing more and nothing less than Gennady “GGG” Golovkin, his friend and Olympic teammate and current WBA king of the middleweights. 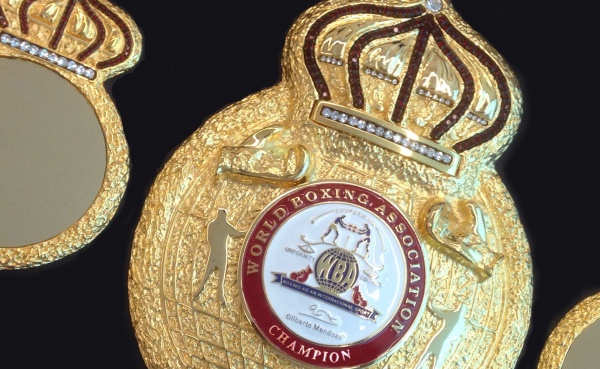