The American fighter Mario “El Azteca” Barrios took over the Super Lightweight Title of the WBA after winning a unanimous decision against Batyr Akhmedov in a fight held Saturday night at the Staples Center in Los Angeles, California.

On paper a quite intense combat was predicted and indeed it was worthy of a world championship fight.

Although Barrios had 17 more fights than Akhmedov, the Uzbekistan fighter held back nothing and went out to win the fight as if his life depended on it.

The first assaults of the fight were dominated by Barrios based on his combinations, stomach blows, and good mobility in addition to adding a knockdown in his favor (4th), which until then indicated that things would be easier.

Arriving in the second half of the fight, things began to change radically, as Akhmedov continued fighting like a hungry beast, landing his left and right to Barrios’s jaw, as increasingly he looked worn out and cornered, until he suddenly connected a hand to Batyr’s face to send him to the canvas in the last round, thus tilting the cards in his favor.

With this victory Barrios improved his record to 25 wins, 0 losses and 16 knockouts. Akhmedov left his resume at 7 wins, 1 loss and 6 knockdowns. 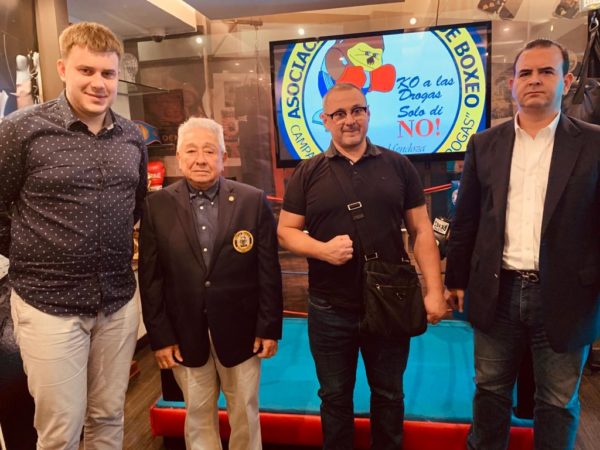