Matchroom Boxing won the Purse bid to grant the promotional rights for the World Boxing Association’s (WBA) Welterweight Title fight between Alexander Besputin and Radzhab Butaev. The fight will take place on 30 November at the Casino in Monte Carlo, Monaco, as the company had planned.

The British promoter presented the highest offer with US $ 505,555 and won the promotional rights. The Purse Bid rules stipulate equal distribution for the two Russian boxers as first and second challengers.

Besputin, Nº 1 and Butaev, Nº 2 rated contenders, are undefeated and will be fight for the black and gold belt to decide who will become world champion.

The bidding took place on Monday, September 30th at the WBA Headquarters, located in Panama City and was directed by Aurelio Fiengo, vice-chairman of the WBA Ratings Committee.

Patriots Promotions also participated in the bidding process and offered  US$415,000, while Top Rank also participated with a proposal of US$315,000. As a one-time-only exception made by the President of the WBA, Gilberto Jesus Mendoza, Top Rank participated via email and not in person as provided for in the Auction regulations. 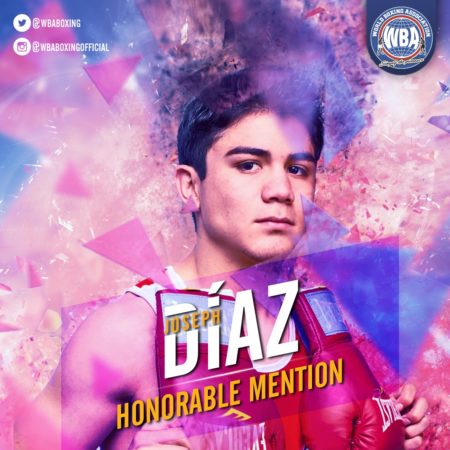