The fight took place at Madison Square Garden in New York and was broadcast live on DAZN. It is the type of fight that will be talked about for many years to come, with Ruiz coming into the fight as a late replacement for Jarrell Miller and scoring the huge upset victory. Some are already comparing it Buster Douglas’s huge upset victory over Mike Tyson in Tokyo nearly 30 years ago.

The fight started off with Ruiz immediately being the aggressor but Joshua circling the ring and looking for openings to counter the smaller but faster man. This pattern continued until the third round, when Joshua floored Ruiz with a beautiful combination.

It looked like the fight might be over shortly but Ruiz got off the deck and threw fast combinations at Joshua, who was trying to go for the kill, and ended up flooring the champion in return twice in the third round by punching with Joshua by having the faster hands.

Joshua never seemed to recover from the knockdowns in the third round, having unstable legs and not much snap on his punches. Ruiz then floored Joshua two more times in the seventh round, with the referee calling an end to the fight – perhaps a bit early, arguably, as Joshua seemed coherent but was resting in a corner.

With the victory Ruiz scored his 33rd professional victory, and 22nd via knockout, against one lone defeat at the hands of Joseph Parker in 2016. Joshua suffered the first defeat of his career in 23 professional fights. 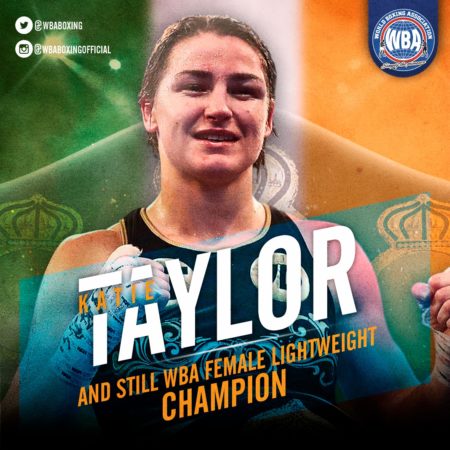