The Championships Committee of the World Boxing Association (WBA) has ordered negotiations between the Japanese Shun Kubo’s team, regular Super Bantamweight Champion, and the American Daniel Román’s team, who is second place in the category.

According to rule 11 of the WBA World Championships, a new monarch has 120 days to make a mandatory fight. In the case of the Japanese puncher, he won his belt on April 9th, 2017, against the Venezuelan Nehomar Cermeño, and his time for mandatory defense expires on August 8th this year.

For this reason, the Championships Committee chose the best available opponent and, in this case, it is Roman, who is number two in the WBA ranking at 122 pounds.

Both gladiators were notified on April 21st, 2017, and have 30 days to carry out their negotiations. If the parts don’t reach an agreement, the fight will be called for purse bids.

In this division, the WBA also ordered, time ago, the battle between the WBA Super Bantamweight Super Champion, Cuban Guillermo Rigondeaux, against the Interim Champion at 122 pounds, Mexican Moisés Flores. 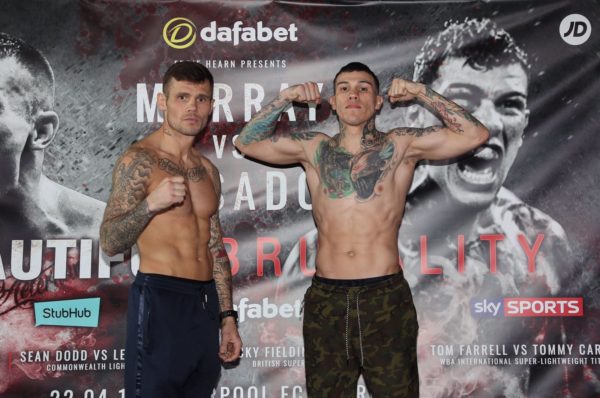