World Boxing Association (WBA) Minimum Lightweight champion Monserrat Alarcon will return to the ring on September 30, to defend her belt against Brenda Balderas at the BB Auditorium in Mexico City.

The 28-year-old fighter will once again defend her belt and will have the opportunity to do it in her hometown in front of her home crowd. Alarcón has seven consecutive victories 2018, evidence of the great sporting moment she is living.

Her compatriot Balderas is a native of Cuernavaca and is 27 years old. She is a dangerous opponent as she has three straight victories and has little to lose but a lot to win.

Both women have been working hard during the last months waiting for the fight to be announced and said they are in their best condition to face the commitment for the black and gold belt.

There will also be a confrontation between two veterans like Ganigan Lopez and Jorge Sanchez, who will have a fight that will accompany the women’s fight.

Rankin and Harper to face in Nottingham 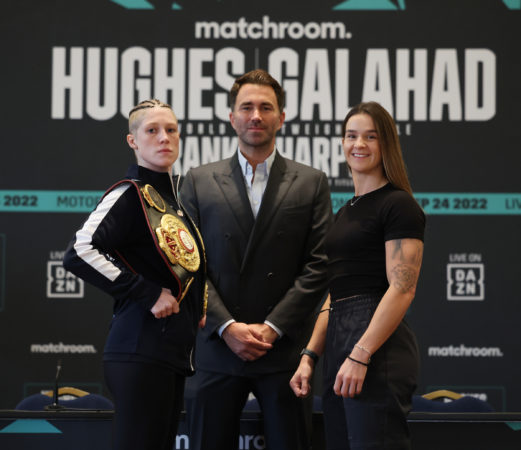