At Thursday’s weigh-in, Fortuna weighed 130 pounds, while Sosa came in a half pound lighter at 129.5. (Photo: Sumio Yamada)

In advance of Friday’s championship fights at the Capital Gym in Beijing, China, the fighters had no difficulty making weight at today’s weigh-in.

At Thursday’s weigh-in, Fortuna weighed in 130 pounds, while Sosa came in a half pound lighter at 129.5.

The fights will be televised live in China on CCTV5.

WBA-China Is Open for Business 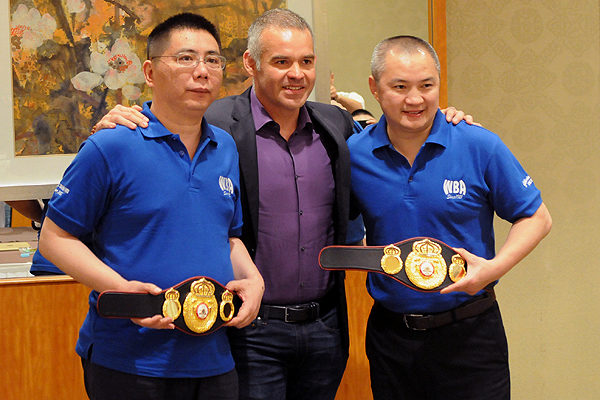 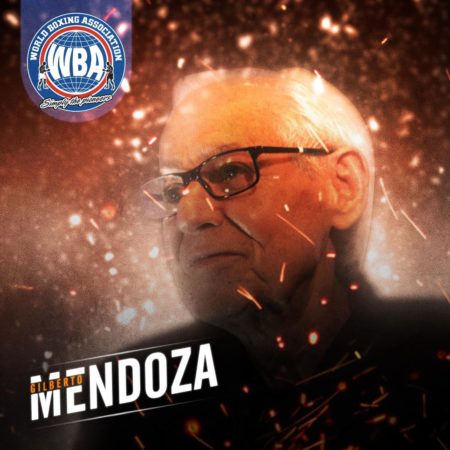 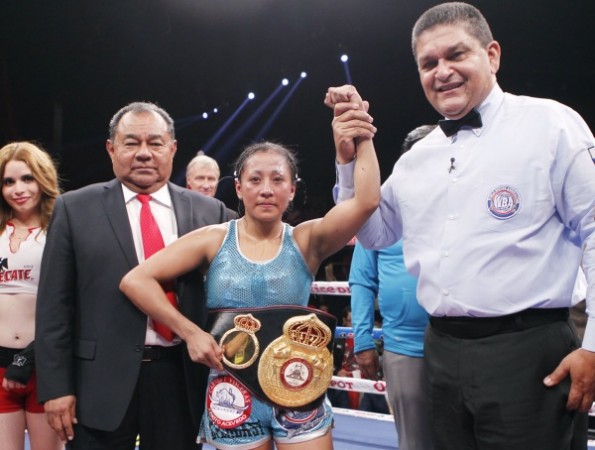 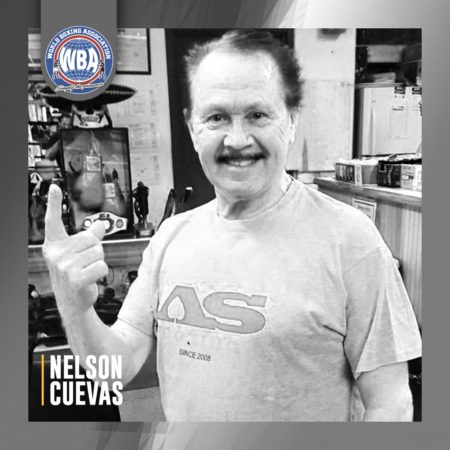