WBA World light flyweight champion Ryoichi Taguchi (23-2-1, 10 KOs), fighting out of Tokyo, successfully defended his title dropping Juan Jose Landaeta (27-8-2, 21 KOs), the veteran from Kanazawa, Ishikawa, Japan, by way of Maturin, Venezuela, five times before forcing a stoppage at the end of round 11.

The 36-year-old Venezuelan southpaw went down twice in the ninth, once in the 10th and twice more in round 11.

It was the third title defense for the 29-year-old former Japanese light flyweight champion.

Landaeta had lost five of his last nine fights going into Wednesday’s bout, but he fought well and got to his feet five times, despite being overmatched.

At the time of the stoppage, the three judges—Robert Hoyle (USA), Uriel Aguilera (Colombia) and Byung-Moo Kim (Korea)—all had Taguchi ahead on points, 108-96.

Judges Hubert Earle (Canada), Silvestre Abainza (Philippines) and Byung-Moo Kim (Korea) all saw it as 119-106 in favor of the WBA champion.

Kono dropped Inthanon in rounds four and five but couldn’t finish off his resilient Thai opponent.

In the surprise fight of the night, Jezreel Corrales (20-1, 8 KOs), the 24-year-old southpaw from San Miguelito, Panama, shocked the world by knocking out the reigning and defending WBA Super World super featherweight champion Takachi Uchiyama (24 -1-1, 20 KOs), from Kasukabe, Saitama, Japan, at 2:59 of round two.

Uchiyama was undefeated for over a decade. Wednesday’s fight was the 12th defense of the title he won in 2010.

“I knew this was going to be a difficult match, because Uchiyama is such a tough fighter,” said Corrales after the bout. “I wasn’t particularly looking for a knockout win, but it just came naturally. I was able to take advantage of my chances.” 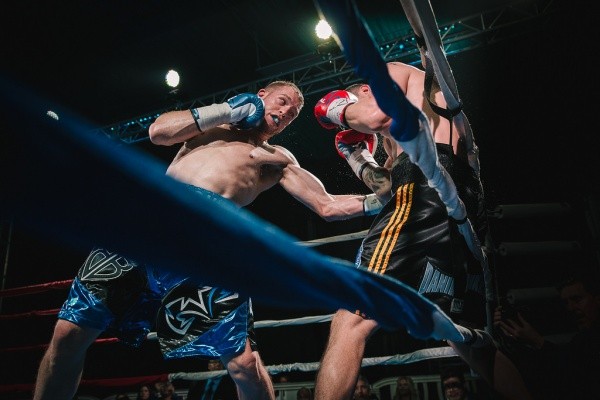