Her opponent was Colombian Luna Del Mar Torroba, who from the first round suffered the attacks of “La Tuti”. Thus the battle went through, with a strong pressure from the Argentinean to which her rival had no opposition.

At the end of the eighth round and with the three cards 80-72 in favor of Bopp, the Colombian decided not to come out for the ninth round, giving thus, the victory to the Argentinean hitter by technical knockout.

With this victory, “La Tuti” achieves her fifteenth successful defense of her WBA World Light Flyweight Title with a record of 31 victories, one defeat and 13 knockouts. 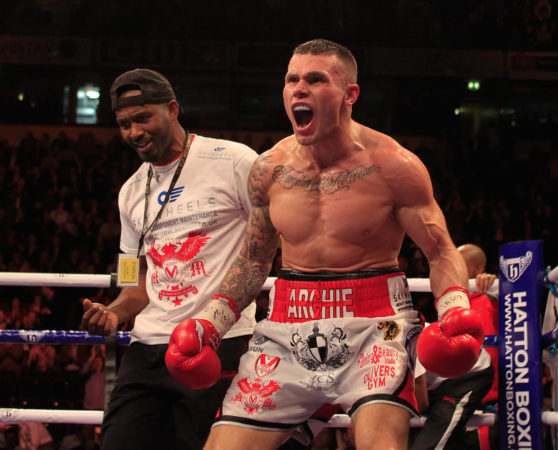