Rivas won on the scorecards 98-92 on the part of Raul Caiz Jr. and Plutarco Lizardi, while Carla Caiz gave a score of 99-91 for Rivas. Her strategy and good physical preparation won her the fight, in addition to solid combinations that allowed her to improve her record to 39-10-1 with 11 knockouts, while the challenger Pacheco fell to a record of 11-12-2 with 2 knockouts.

Cristina del Valle tried to complicate the actions of the Mexican fighter, but the champion had the better performance and execution of her game plan throughout the fight. Although she did not achieve the knockout, she looked good in her debut as 122- pound champion in the pioneer organization.

“Thank God the goal was fulfilled and we are still champions of the WBA. Argentina was a bit difficult for me, there were rounds in which I did not fit in the distance, but the experience took us forward,” said the Mexican, who consolidated herself as a three- time world champion by conquering the WBA belt this year.

Usyk knocks out Bellew in Manchester 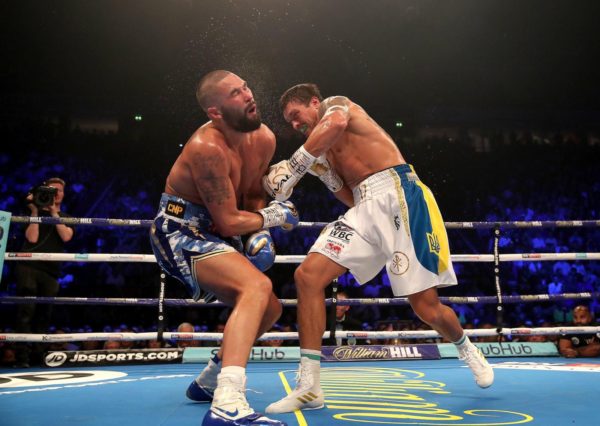