The World Boxing Association (WBA) Classifications Committee announced its female rankings for October, which includes the 15 best boxers in each weight division of the oldest governing body in the world.

The WBA Super Lightweight World Champion Jessica McCaskill was chosen as the female boxer of the month after her victory over Erica Anabella Farias at the Wintrust Arena in Chicago on October 12th.

The fight was a rematch and a close one, with the judges scorecards after ten rounds of action coming in 94-94, 97-91, and 96-92 to give McCaskill the victory, this solidifying her status as the champion of weight class.

McCaskill won the fight off of her superior conditioning, with Farias getting tired in the fight and opting to try and hold the champion many times throughout the fight in order to slow down the action.

McCaskill came into the fight having defeated veteran Anahi Ester Sanchez in May, which was the first defense of her title that she won last October against Farias.

With the victory McCaskill improved her record to 8 wins and 2 losses, with 3 victories coming by way of knockout.

WBA October Rankings and Boxer of the Month 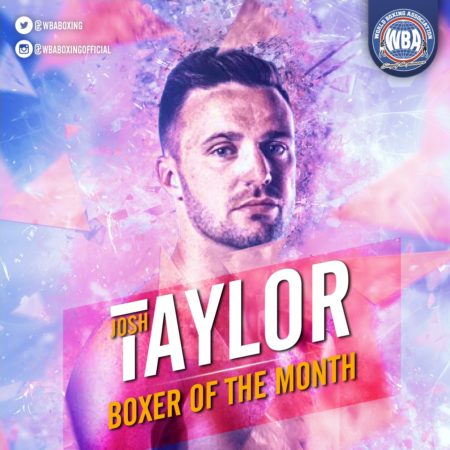