The World Boxing Association (WBA) Classifications Committee announced its female rankings for November, which includes the 15 best boxers in each weight division of the oldest governing body in the world.

Welterweight World Champion Cecilia Braekhus was chosen as the female boxer of the month after her unanimous decision victory over Victoria Noelia Bustos in Monte Carlo Casino.

The judges cards read 99-91, 98-92 and 98-92. It was historic defense number 25 of the Norwegian fighter of Colombian origin, who was returning to the ring after a long period of inactivity.

The right hand was key for the “First Lady” in the fight, who won in almost all the exchanges and managed to connect with powerful punches on Bustos’s face to win the rounds quite clearly.

It was the 36th victory of Braekhus’s professional career, and the legendary female fighter has never tasted defeat during her long reign as champion.

The honorable mention for female boxer of the month is Delfine Persoon, Persoon scored her 44th victory with a unanimous decision over Helen Joseph to win the interim WBA World Female Super Featherweight Title.

WBA November Rankings and Boxer of the Month 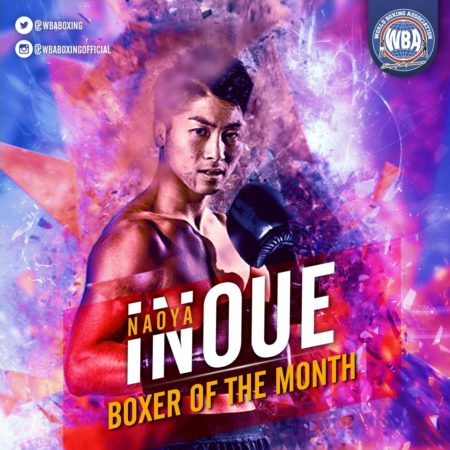 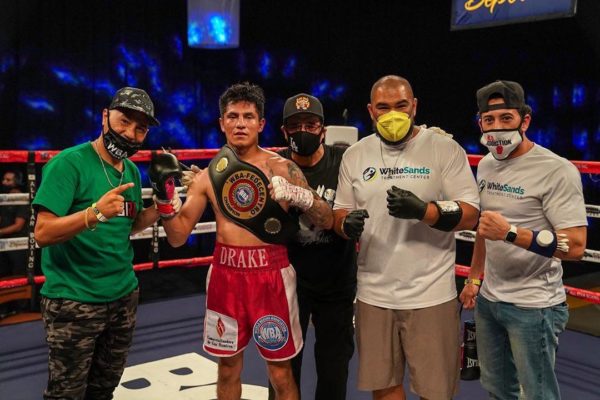