The World Boxing Association (WBA) Classifications Committee announced its female rankings for May, which includes the 15 best boxers in each weight division of the oldest governing body.

The bout took place at the Olympic Stadium in Moscow the pre main event to the WBA Super World Cruiserweight Title fight between Murat Gassiev and Oleksandr Usyk in the World Boxing Super Series (WBSS) final.

The bout was a good one for Braekhus, who appeared to have very few issues with the Russian challenger as she gracefully boxed her way to the unanimous decision while perhaps letting up on Sagaydakovskaya in the late rounds, where Braekhus had her opponent hurt and reeling.

Braekhus is staying very active, as she was just coming off of a unanimous decision victory over Kali Reis in May where she became the first female televised on an HBO boxing broadcast.

Meanwhile Katie Taylor obtained the honorable mention for boxer of the month.  “KT” retained her WBA World Female Lightweight Title after knocking out Kimberly Connor in the third round on July 28th at the O2 Arena.

Canelo claims to have the key to defeat Golovkin 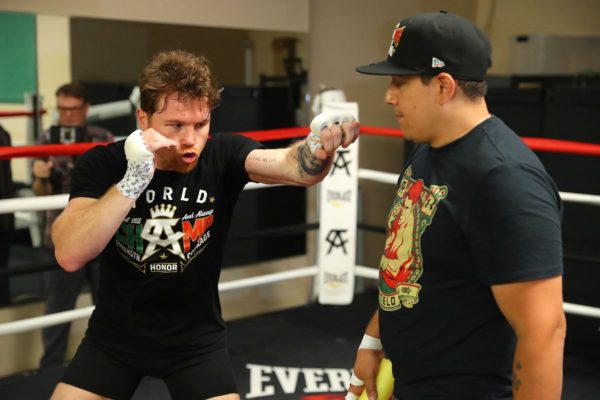