Katie Taylor demonstrated, once again, why she is one of the best fighters in the world as she gave a dominating performance against Rose Volante, winning by technical knockout in the 9th round. The Irish native was one of the attractions of the evening in a fight card held on Friday night in the Liacouras Center in Philadelphia. She retained her lightweight crown of the World Boxing Association (WBA) in her sixth successful title defense.

Taylor, who already owned two 135 pound belts, got a third belt in her victory against the South American. The European left no doubt about it while showing her superiority from the first minute of the opening bell. The former Olympic gold medalist sent her opponent to the canvas in the first round and was much stronger and faster throughout the fight.

In the ninth round, a cut on the face of Volante forced the referee to stop the fight, thereby giving the victory to Taylor, who had dominated each of the rounds previously with amazing ease. After the fight the promoter of Matchroom, Eddie Hearn, said that negotiations are already underway for Taylor to face the Belgian native Delfine Persoon, owner of the only belt that remains to be achieved for her, in a fight that would have at stake the four titles of the most important organizations in the world.

Taylor now has a record of 14 wins, no losses, and 6 knockouts. In addition, she defended her WBA belt for the sixth time. Volante was left with a balance of 14 wins, 1 loss, and 8 knockouts. 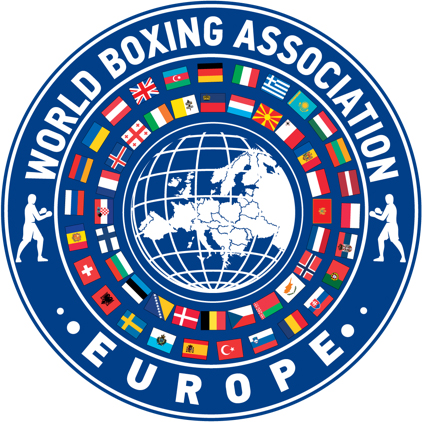