Also on the Daniel Jacobs vs Maciej Sulecki card from the Barclays Center in New York was gold medalist and WBA World Female Lightweight Champion Katie Taylor, who secured a unanimous decision victory over Victoria Bustos via scores of 99-91, 99-91, and 98-92.

Taylor scored her ninth victory in the professional ranks, staying undefeated as she moved her record to 9-0 with 4KO’s over the Argentinian veteran who proved to be as durable as they come, staying upright for the full ten rounds under heavy punishment from the champion Taylor.

Katie Taylor is seen as potentially the future of women’s boxing as she has a very fan-friendly style that is always pleasing to watch and is already a professional champion after a very long and decorated amateur career, with this being the second defense of her WBA title.

At the Shaw Conference Centre in Edmonton, Canada, Jelena Mrdjenovich improved her record to 38-10-2, 19KO’s, as she scored a unanimous decision victory over Stephanie Ducastel with scores of 99-91, 99-91, and 98-92.

The fight was a rematch of their draw from last July and Mrdjenovich did not disappoint the hometown crowd as she secured the wide decision victory to retain her WBA World Female Featherweight Title. 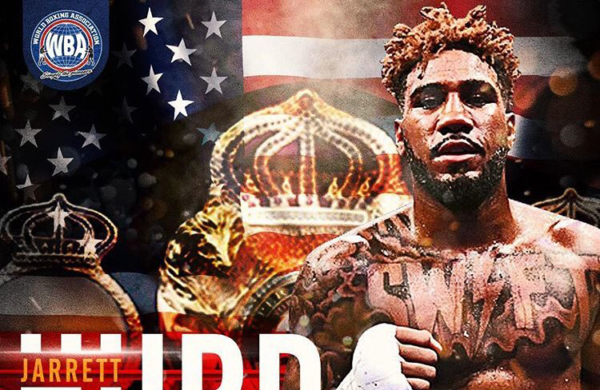