The American Claressa Shields has not found anyone that can stop her. On Saturday night she defeated Belgium’s Femke Hermans to successfully defend the World Boxing Association’s middleweight title for the last televised event of the HBO network.

Shields scored the victory at the StubHub Center in Carson, California, and ended up taking the victory by scorecards of 100-90 on the part of all three judges to improve her record to 8-0 with 2 knockouts in just two years and almost a month of being a professional boxer.

Hermans never had the tools to put Claressa in trouble and instead she was in stressful situations on more than one occasion due to the pressure and solid performance of the Michigan fighter, who arrived in the professional ranks with two Olympic gold medals as a cover letter to her resume.

This was the fourth triumph of the year for Claressa and the second consecutive defense of the 160-pound belt of the pioneer organization, which she won in a great fight against the Costa Rican native Hanna Gabriels last June. 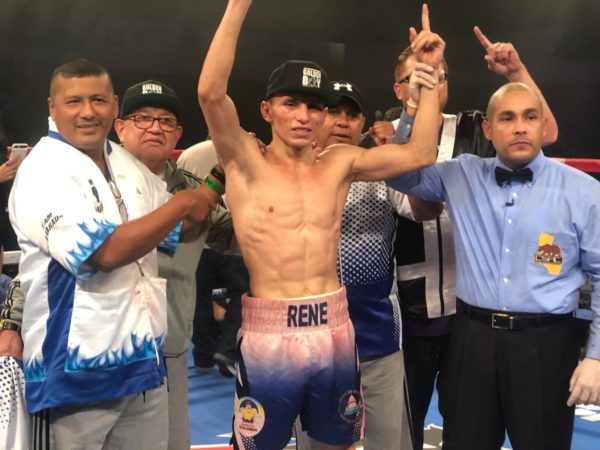