World Boxing Association (WBA) Interim Light Flyweight Champion Seniesa Estrada returned to the ring in Indio, California to face Miranda Adkins, and gave her an extremely fast KO during the event organized by Golden Boy Promotions in which the main fight was Vergil Ortiz defending his WBA Gold belt against Samuel Vargas.

Seniesa didn’t need much to win and came out with everything against Adkins, who was surprised by the speed and the power of the champion’s hands. It was an important fight for Estrada, since it allowed her to return to boxing even though her title was not at stake.

It was one of the fastest fights in the history of women’s boxing and showed Estrada’s level of skill, who is Champion at 108 lbs. since November 2nd, when she defeated Marlen Esparza.

The champion is undefeated in 19 fights with 8 KOs, while Adkins now has a record of 5 wins, 1 loss and 1 KO. 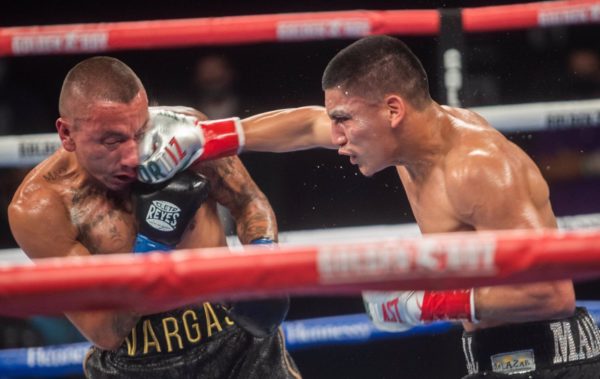 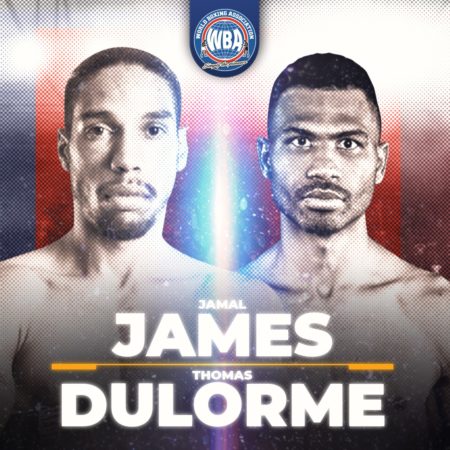