The fight took place at the Auditorio Municipal in Tijuana, Baja California, Mexico, and was an eliminator for the World Boxing Association (WBA) World Female Light Flyweight Title fight.

The fight was an intense war from the very beginning, as they were in constant exchanges, with Robles appearing to have the higher work rate while landing the cleaner blows, although Ramos thought that she won as she said after the fight “The fight was won by me but the judges saw something different.”

Robles is the local fighter in Tijuana that is looking to fulfill her dreams of becoming a world champion, as she has fought the WBA Minimumweight Title once before, coming up short after six rounds to Anabel Ortiz in September of 2015 after an accidental clash of heads pushed the fight to the judges scorecards where she was well behind.  She now hopes to challenge for the title once again. 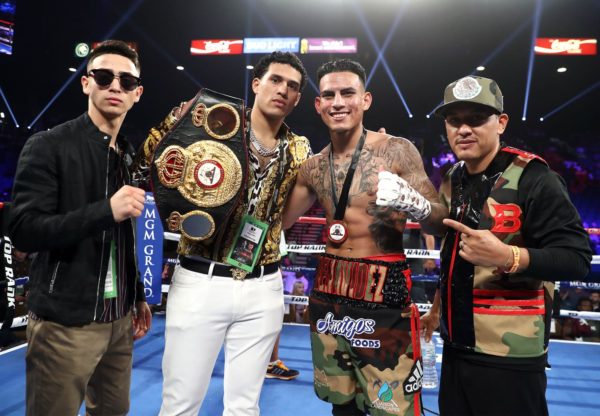