Marcos is ready for her commitment that will her seventh fight to defend her black and gold belt to be held in the Greek theatre Juan Pablo II, located at the Agnesi Park of San Martín, Argentina.

“The Killer Candy” as the Argentinean is better known has a record of 24-0-2, 8 KO´s and will fight in her home town and she will try to dominate the aztec boxer named “La Chacala” who has a record of 10-4-2, 1 KO and has fought for the title in three opportunities.

They made their public trainer and the weigh-in will be on Thursday.

There are 58 for Wilfredo Gómez‏ 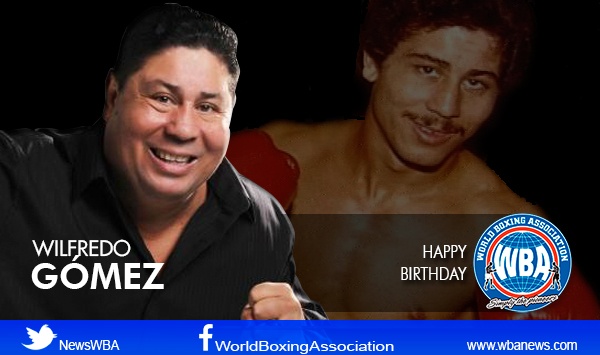