A wish she had for a long time came true on Friday night: Keli Reis became the World Boxing Association Super Lightweight Champion.

The title was vacant, and by defeating Canada’s Kandi Wyatt in a unanimous decision, Reis won the glory.

Nicknamed “KO Wampanoag” after her ancestors’ tribe, the Road Island fighter displayed her best boxing skills in the ring at the St. Petersburg Marriott Clearwater, in St. Petersburg, Florida, USA, in front of a rival who fought until the end.

However, what prevailed was the precision of the attacks, the greater technique, and the resolute intelligence of Reis, who was determined from the beginning showing all the experience she has accumulated over the years.

Reis had fought against great figures of female boxing such as Hanna Gabriels, Cecilia Braekhus, Tori Nelson, Christina Hammer, until she finally achieved her goal and consecrated herself in the 140 pounds with the WBA belt. 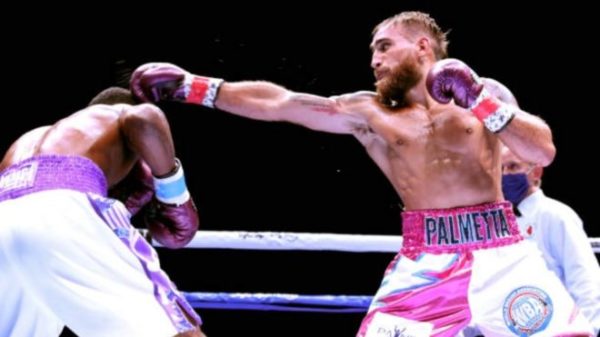 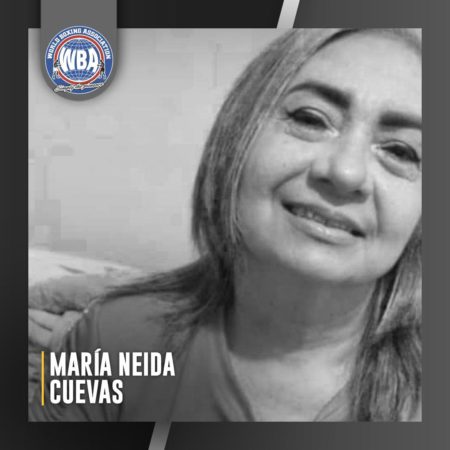