To make this achievement possible, Braekhus worked hard for three years in partnership with the organization ‘Bring Children From Streets”, a Norwegian-Ugandan group led by Richard Kiwanuka.

After the ceremonial act, the number one female boxer pound for pound in the world gave statements, and this was what Braekhus said: “This school is a dream come true, to contribute to the education of young people to be future professionals is priceless.”

“When I return home, I will leave part of myself with these children and I hope to return to continue supporting them,” added the champion.

Braekhus (35-0, 9 KO’s) closed the season with a unanimous decision win over Aleksandra Madgziak-Lopes in defense of the female welterweight title of the World Boxing Association (WBA).

Matchroom Boxing appointed Promoter of the year by the WBA 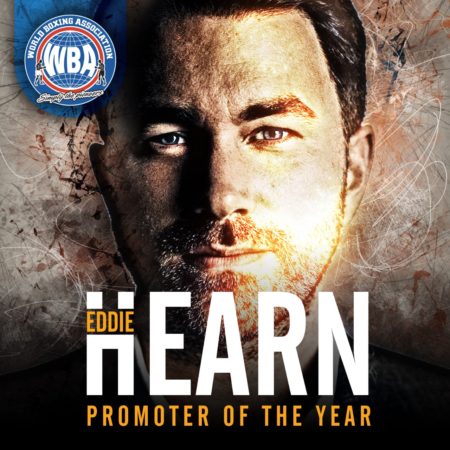