‘’I can’t wait to get back into the ring and show once again why I’m the pound-for-pound number one,’’ said Brækhus. ‘’To unify the division in my last fight was a dream come true. It was a fantastic experience and something that I will look back on with great pride. But now, my focus is on the future. There is still so much more I want to achieve, starting with another successful defence of my titles on November 29. I’m already in great shape and I’m ready to end the year on a high.’’

Brækhus’ opponent, Retzke, a two-weight world champion, is confident she has the beating of the Norwegian star. ‘’Cecilia should start polishing the belts for me because I’m coming to take her titles,’’ said the 29 year-old German. ‘’I know what I have to do to win and I know how to do it. Physically and mentally I’m the stronger fighter, and I will prove that in the ring. I will be returning to Germany as the new Undisputed Female World Welterweight Champion’’

Said promoter Nisse Sauerland: ‘’We’re delighted to have Cecilia back in the ring so soon after her historic unification fight and look forward to welcoming the Norwegian fans back to Copenhagen for another action-packed event. It will be a tough test for ‘The First Lady’. Retzke is a dangerous opponent. Cecilia will need to bring her A-game or risk losing everything.’’ 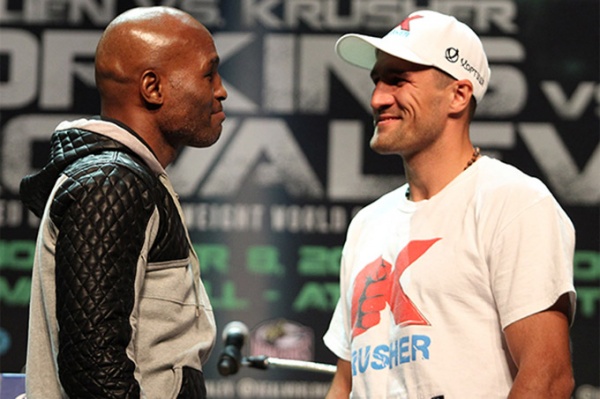