This will be Braekhus’ record 22nd defense of her WBA title that she won all the way back in March of 2009.  She will be fighting on the undercard of the HBO premium network broadcast of Gennady Golovkin vs Vanes Martirosyan.  Ironically enough Golovkin will be making the 19th defense of his WBA Championship on that very same night.

Unfortunately the “First Lady of Boxing” will not be televised on HBO, but she will have the fight highlights aired during the broadcast.  It is never a good idea to look past an opponent, and surely Braekhus is not, but at an astounding 100/1 favorite over Reis everyone figures that the champion is likely to keep her record breaking streak in tact.

The StubHub Center is set for a historic night of boxing, with Gennady Golovkin and Cecelia Braekhus coming into their respective fights with over 40 combined WBA title defenses.

Golovkin and Martirosyan Ready For Battle 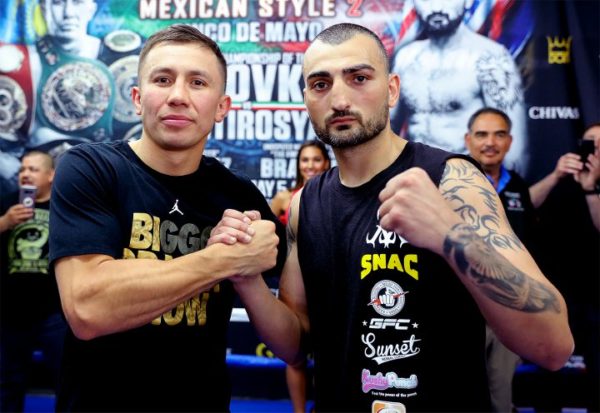