Some fighters stay fit year-round. Others eat to their heart’s content between fights and sweat in off in the gym.

As his rematch with former champion Wladimir Klitschko approaches, Fury has spoken about gaining weight between fights.

“When I said I was a fat man,” said Fury, “I was showing people I’m a normal person. You don’t need to be a robot to be an elite-level fighter.”

Fury had a particular “robot” in mind.

“He (Klitschko) stays in the gym 365 days a year. I stay in the gym in 12-week periods. A normal person could go from the boozer to world heavyweight champion in 12 weeks.”

It takes an exceptional “normal person” to achieve that feat, which may in fact describe Tyson Fury.

Fury didn’t look like a ripped Adonis when he fought Klitschko the first time, which proves that a beautiful body does not a champion make.

“After the last fight I put on three stone but I enjoyed every second of it,” Fury said. “There were a lot of lobsters, fillet steaks, a lot of champagne, vodka, beer.”

I’ll eat and drink to that.

“I’ll be a different shape to last time,” added Fury. “I’ll be bulkier. Last time I was very fit, athletic, thin. I lost six and a half stone, which is crazy. This time I’ve only had to lose three stone and I’m not focusing on losing fat, I’m focusing on building power and muscles. This is going to be a different fight.

“He’s coming to knock me out and I’m going to blast him, so I’m not going to be moving round like a lightweight this time.”

Fury has adjusted his diet as well. He has embraced vegetarianism, at least for now.

He told the Guardian, “It’s got to the point where, if the man next to me at the restaurant is eating a big juicy steak, I’m like: ‘Urgh, that’s disgusting.’ It can’t be good for you eating a big piece of bloody meat like a steak because, unless you are rearing your own animals, it is very contaminated.”

A heavyweight is as a heavyweight does and until further notice, Tyson Fury is the man to beat. 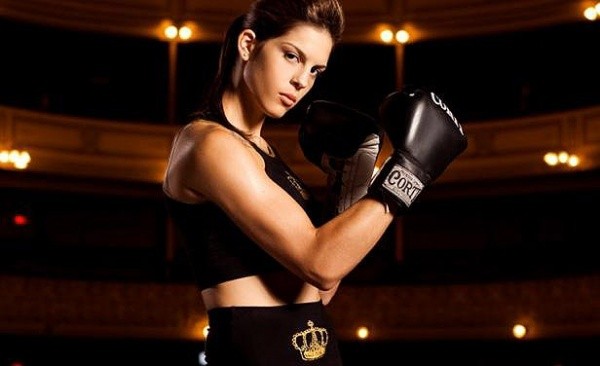