Saturday night at Domo José María Vargas in La Guaira, Venezuela, the WBA made history by presenting an all women’s championship fight card, with four world championships and three regional titles up for grabs.

To add even more legitimacy to the proceedings, Guinness World Records was ringside in acknowledgement of the event’s significance.

In the main event, WBA World female bantamweight champion Mayerlin Rivas (14-3-1, 9 KOs), from Maracaibo, Venezuela, successfully defended her title by split decision after 10 rounds against previously unbeaten Melania Sorroche (11-1-1, 2 KOs), from Manresa, Cataluña, Spain The final scores were 97-92 and 96-93 for Rivas, while the third judge had it 95-94 for Sorroche. 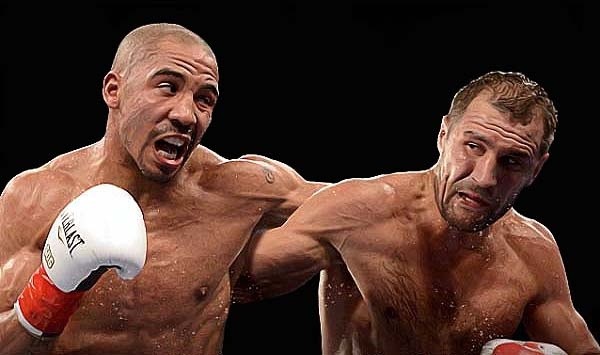