Claressa Shields faced what was the most important challenge of her professional career and solved it in an absolute way. The American retained her WBA middleweight crown and unified the belts of the four major organizations by defeating Germany’s Christina Hammer by unanimous decision at Boardwalk Hall in New Jersey.

The former Olympic champion received 98-92 cards from the three judges scoring the contest. Shields proved to be faster and have superior technique which was more than enough to wear down her European rival from the opening bell to take what looked like a fairly easy victory in what was expected to be an even matchup.

The combinations and quickness of Shield’s hands were fundamental in taking advantage in the fight, as well as her great physical conditioning, which allowed her to dominate the combat from beginning to end in what was the third successful defense of her WBA title.

Shields remains undefeated in 9 bouts, of which she has won 2 by knockouts. For her part, Hammer lost her first professional fight and now has a record of 24 wins, 1 loss, and 11 wins before the final bell.

Figueroa and Parejo face off this Saturday in Carson 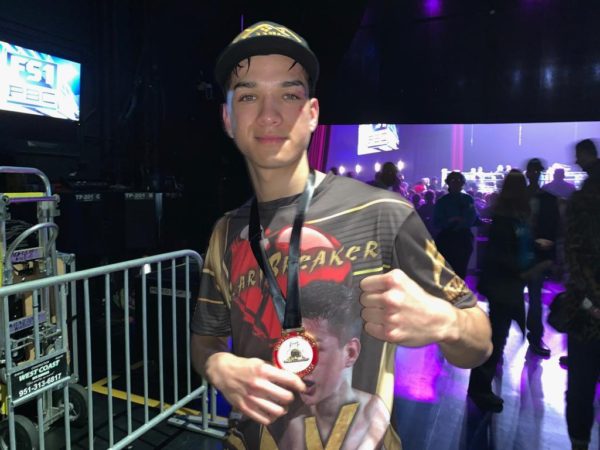