Sofia is the capital and the largest city of the Republic of Bulgaria. With a population of over a million and half of inhabitants, Sofia is located in Western Bulgaria, at the foot of Mount Vitosha, in the Sofia Valley, which is surrounded by mountains in all directions.

One of the oldest and most historical capital of Europe, Sofia adopted its name from the Church of Hagia Sophia, one of the oldest in the city, as a national tribute to the Sophia Martyr Saints, mother of faith, hope and love.

Sofia is the administrative, economic, cultural, transportation, and educational center of Bulgaria. The ancient Sofia is also an important religious center. In addition, Sofia is one of the most visited tourist destinations in Bulgaria, for its museums and monuments, the Cathedral of Alexander Nevsky and the Boyana Church. The Vitosha Boulevard is the main street in the center of Sofia, which contains many shops, restaurants and elegant cafes. 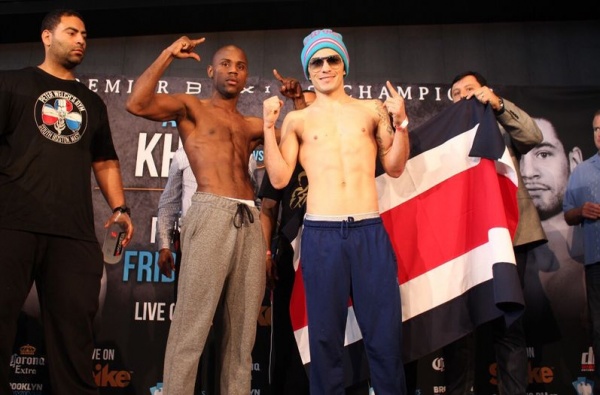