The World Boxing Association (WBA), through its Championships Committee, ordered the mandatory heavyweight bout between Oleksandr Usyk and Daniel Dibois during the Centennial Convention in Orlando, this Monday.

The Championships Committee had its customary meeting, in which it made several important decisions, and one of them was just this showdown between the two heavyweight champions that follows to the letter the World Title Reduction Plan.

Usyk’s period to make his fight mandatory is 12 months and the Ukrainian monarch won the title last September 25, 2021. That means that his period expired this September 24, 2022 and now he must fight Dubois in defense of his black and gold belt.

Both will have 30 days to negotiate the fight from this December 12, which was ordered until next January 30. If the parties do not reach an agreement on the estimated date or either side refuses to do so, the WBA will send the fight to purse bid under the rules of the pioneer body. 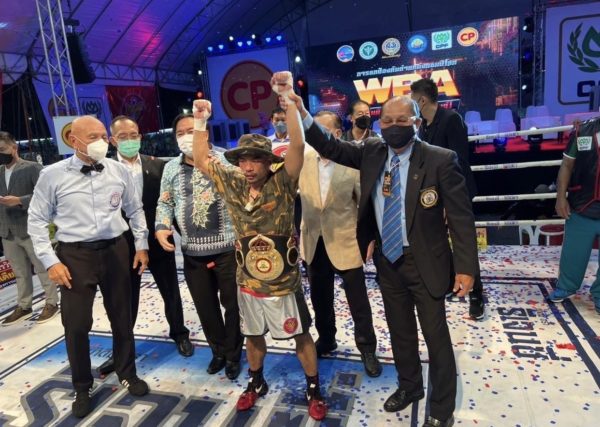 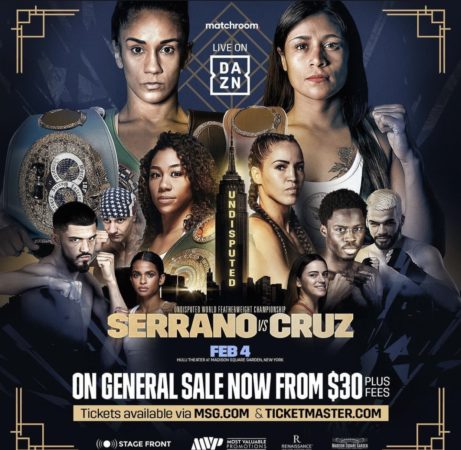