His 22-year-old opponent, fighting out of Jinotega, Nicaragua, is a four-year pro (10-3, 3 KOs) who last fought in October 2015, stopping Byron Castellon by seventh-round TKO.

Roberto Arriaza will take on Aristides Quintero over a scheduled nine rounds for the vacant WBA Fedecentro welterweight title.

A resident of Masaya, Nicaragua, 25-year-old “Dinamita” is a three-year pro (10-0, 9 KOs). The undefeated power-puncher won Nicaragua’s welterweight title by stopping Edwin Palacios via first-round TKO in September 2014. Arriaza most recently fought in January 2015, knocking out David Bency in the fifth.

His 24-year-old opponent from Bugaba, Panama, is an eight-year ring vet (20-5-1, 17 KOs) who won the interim WBC FECARBOX welterweight title in March 2013 by beating Rossemberth Gomez via unanimous decision. “El Fusil” failed to score the vacant WBA Fedebol welterweight title in April 2015, knocked out in the first by Azael Cosio. Quintero most recently fought two months ago, stopping Jose Miranda by sixth-round TKO.

In another nine-rounder, Nehomar Cermeno and Lester Medrano will compete for the vacant WBA Fedecentro featherweight title.

His Nicaraguan rival, 28-year-old Medrano, is a four-year pro (15-7-3, 9 KOs) who won the vacant Nicaraguan featherweight title in August 2013 by stopping Jimmy Aburto via eighth-round TKO, a title he lost to Eusebio Osejo by unanimous decision in December 2014. He drew against Daniel Diaz in his most recent fight, in December 2015.

Carlos Adames is scheduled to fight for the vacant WBA Fedecaribe welterweight title, though an opponent has yet to be named. Born in the Dominican Republic, Adames has been fighting out of New York since last year (6-0, 5 KOs). He most recently fought two months ago, stopping Devis Caceres by second-round TKO. 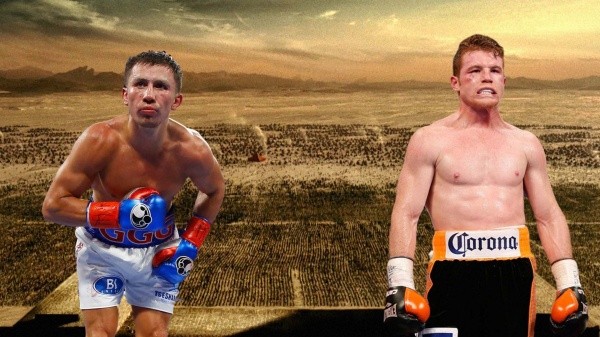