Zhakiyanov, coming off an upset win over American Olympian Rau’Shee Warren in February to win the WBA title, has come out of seemingly nowhere to surprise boxing fans across the world.

Not many people expected the 33 year old to do well as he came into the Warren bout off a 15 month layoff but he surprised everyone by getting off the canvas twice in the first round to come on strong and take over the fight to win the split decision.

Zhakiyanov questions the toughness of his ex-sparring partner Burnett, saying “I travelled to America to defeat Rau’Shee Warren in his hometown where I went down early and pulled myself off the canvas. I don’t know if Ryan has that experience and heart that I have.”

Burnett, on the other hand, looked sensational in his last outing when he easily handled Lee Haskins to prove that he is ready to face more experienced fighters.

On being a previous sparring partner to Zhakiyanov, Burnett claims he does not want to start in on old gym sparring sessions and psychological warfare but does offer up that he dropped and hurt Zhakiyanov in sparring, getting the better of the veteran more often than not.

Burnett has even said “If I can hurt him badly – I will. That’s what I hope to do.” He also says that he is going to make Belfast proud for this historic fight – which is the first title unification match in Belfast history.

This fight has the feel of one that could turn into a very memorable night, with the slightly untested youngster fighting for the WBA undisputed world title in his hometown arena. 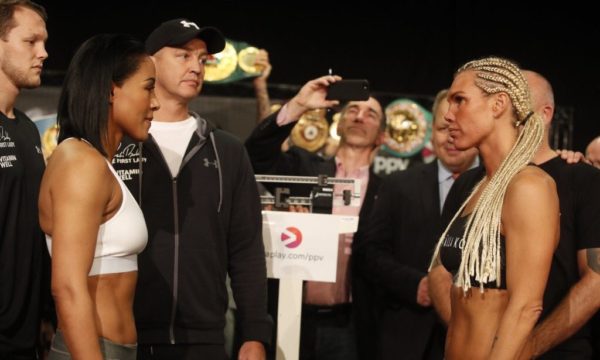