To celebrate his victory, Zhakiyanov returned to his hometown in Kazakhstan and the greeting was tumultuous.

Two hundred people braved temperatures as low as -20°c to see the 32-year-old arrive by train. As the fourth Kazakh to hold a world title after Gennady Golovkin, Beibut Shumenov and Vassiliy Jirov, the locals treated him as something of a national hero.

“I could not believe it,” said Zhanat. “I expected a few friends and family to greet me, but when the train doors opened there seemed to be people everywhere chanting ‘ZZ Champion!’

“I am very proud to represent the people of my country. They showed me a lot of love when I won the European title last year and their appreciation spurred me on to win this WBA belt for them.

“I want to win as many belts as possible and follow in the footsteps of my hero Vasilliy Jirov. He was like a king in Kazakhstan and if I can go on to achieve what he did, then I will be very happy.

“The next step for me is the full WBA championship and I am ready for either Jamie McDonnell or Juan Carlos Payano.” 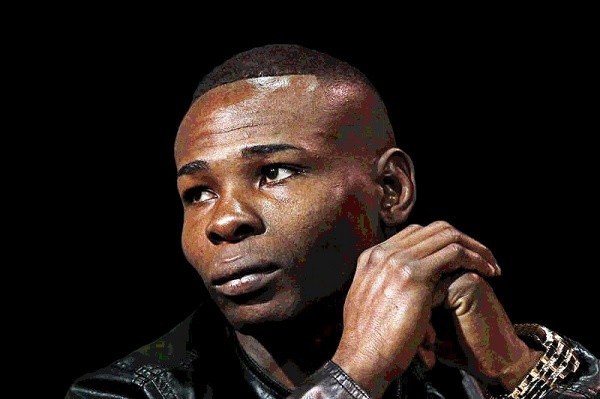