They already fought on March 23rd and the German was given the victory by technical decision in the fifth round. However, it was an intense fight with 49-46, 48-47 and 49-47 score cards.

The Championships Committee, upon request of Team Ekpo, analyzed the fight and ordered a rematch giving them 30 days to negotiate. However, Zeuge was granted a special permit to fight Paul Smith on the condition that the winner of that bout should negotiate with the Nigerian boxer. All of this supported by the WBA Rules.

Thus, both parties comply with the resolution issued by the WBA Championships Committee, which orders them to have a second fight. 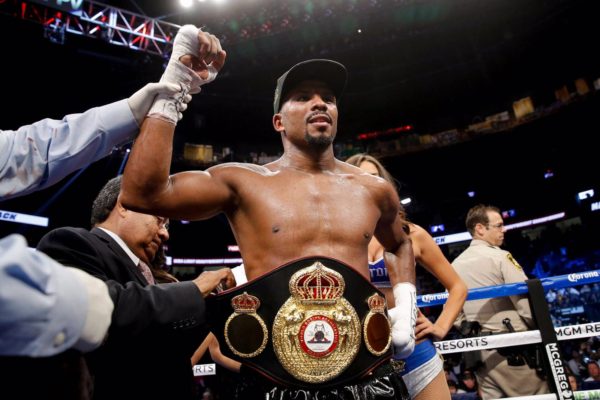