The Ukrainian Wladimir Klitschko, World Boxing Association heavyweight Super champion, was chosen as the fighter of the month of November, in the ranking published by the organization.

The champion also owns the IBF and WBO belts.

For his part, American Jessie Vargas defended for the second time his super lightweight title against Mexican Antonio de Marco, beating on the scorecards.

To see the rest of the information related to the ranking you can visit www.wbanews.com 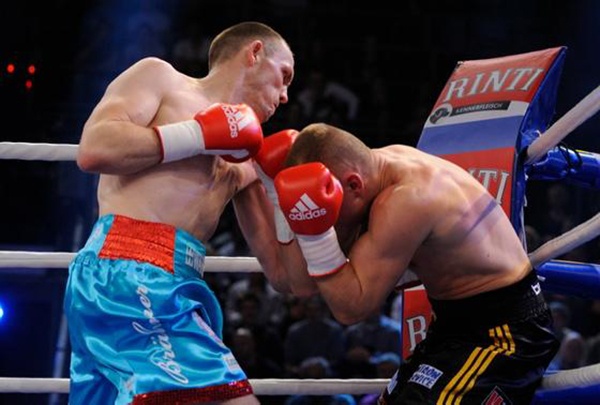