Last week, through the Legal Committee, the Cuban Luis Ortiz and his team were notified of the decision taken by the World Boxing Association to withdraw the interim heavyweight champion status, following its Championship rules.

Nevada State Athletic Commission stated that Ortiz tested positive in the anti-drugs control carried out after his fight against Latiff Kayode in September of 2014 to.

According to the WBA regulations, any boxers testing positive in the antidrugs control will lose the champion recognition, if applicable in addition to be suspended.

Ortiz eight-month suspension will end in May. 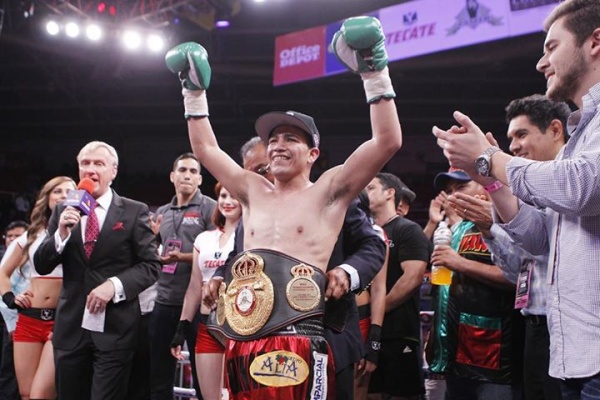