The president of the World Boxing Association (WBA), Gilberto Jesus Mendoza, was present at the Nevada Boxing Hall of Fame Induction Ceremony, this weekend attended by the likes of Floyd Mayweather Jr., Miguel Cotto, Julian Jackson, among others.

Mendoza was there to accompany all the honorees and personally congratulated them. The organization also celebrated the induction of Gary Shaw, part of the family and who has been instrumental in various WBA projects.

The gala dinner was a special event in which the honorees shared and celebrated their promotion and the recognition of the great careers of those involved.

In addition to those already named, other important names that made up the list were Roy Jones Jr., Azumah Nelson, Danny Lopez, James Toney, Iran Barkley, Michel Nunn, Andre Ward, Hector Camacho, among others. 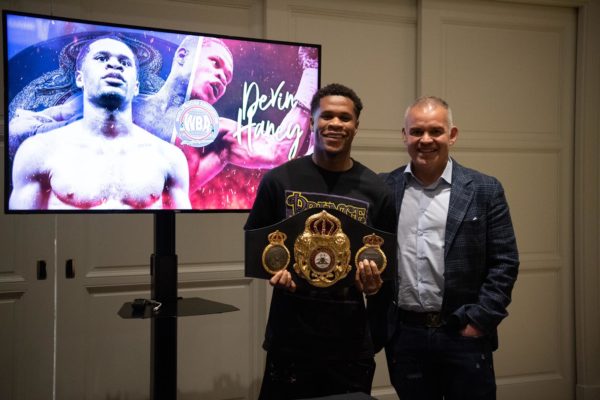