It was Zhou’s first defense of the title he won stopping Amor Belahdj Ali three months ago in Monte Carlo.

“I gave my best to get this win and I did,” he said. “Now I want the black and gold belt.”

More title fights in China may be in the WBA’s future.

“I’m pleased by what happened here today,” said Gang. “Two hundred million people watched this great event. I hope Gilberto Jesus Mendoza is satisfied with what he saw, because we have many more fights planned for the future.”

“I am pleased,” said Gilberto Jesus Mendoza. “We saw a great production today and we will talk about it.” 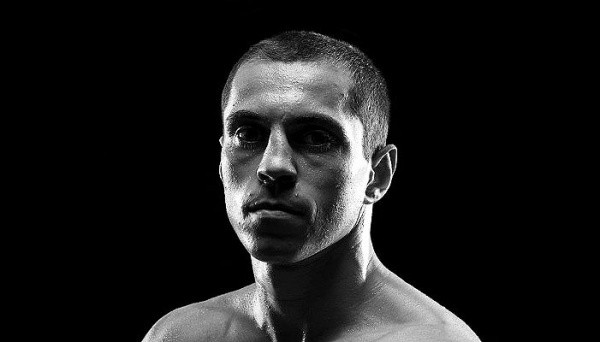