The World Boxing Association (WBA) deeply regrets the passing of Pernell Whitaker, former champion of the organization and one of the great fighters of the 80s and 90s.

Whitaker was hit by a car in Virginia Beach and died from the injuries, his own daughter reported through her social media.

The American boxer was a gold medalist in Los Angeles Olympic Games in 1984, in the lightweight class, and that same year he became a professional fighter – which would eventually turn him into an outstanding champion and legend.

In the professional ranks, Whitaker won championships in four different weight classes and was WBA champion of 135 pounds between 1990 and 1995. He faced big names such as Julio Cesar Chavez, Oscar De La Hoya, and Felix “Tito” Trinidad.

The WBA regrets the death of one of its champions and sends prayers to his family and friends in hopes of overcoming the irreparable loss. 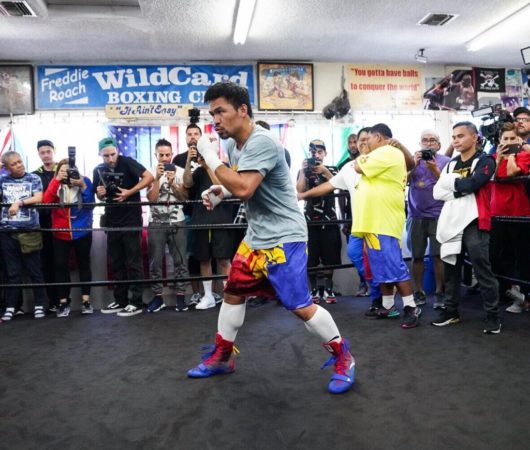