Gilberto Jesús Mendoza, president of the World Boxing Association, asked the Championships Committee to order a direct rematch between the Cameroonian Hassan N’Dam and the Japanese Ryota Murata, who fought for the WBA Middleweight belt on Saturday in Tokyo, Japan.

The judges who worked the fight were criticized by the press and fans, who considered the result a “controversial decision”, after the Cameroonian’s victory by split decision. Two judges saw him win 116-112 and 115-113, but one gave Murata the victory by 117-110.

“After judging the bout, my scorecard is 117-110 for Murata. First of all, let me apologize to Ryota Murata, Teiken Promotions and all Japanese boxing fans. There are no words to repair the damage”, said the WBA President and added: “I will demand the Championships Committee to order a direct rematch”.

“I am disappointed with the controversy. My goal is to have clear decisions and prove transparency to all boxing fans”, Mendoza said on his social networks.

The firm intention of the WBA is to benefit athletes, fans and boxing in general. 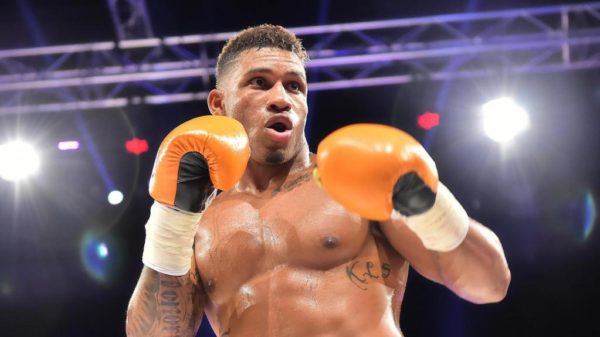