Their first fight was at the Salle des Etoilles in Monte Carlo, Monaco, on November 12. It was McDonnell’s fifth defense of the crown and he edged Solis via a controversial unanimous decision. The final scores after 12 rounds were 116-112, 115-113 and 117-111.

Manuel Pérez Barreiro, Solis’ manager, protested the decision and the WBA Championships Committee evaluated the request and agreed that a rematch was justified.

Stipulated by WBA rule C.26, both parties have been notified that they have 30 days to reach an agreement. If an agreement cannot be reached, a purse bid will be offered, with the champion (McDonnell) to receive 75% and the challenger (Solis) to receive 25%. 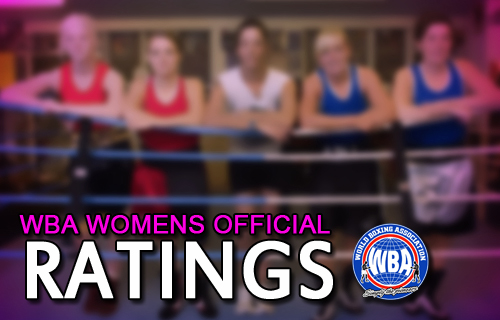