Marrero obtained his Interim Championship on April 29th, when he defeated Peruvian Carlos Zambrano by first-round knockout. Thus, he leaves his record at 22 victories, one defeat, and 16 knockouts.

Rojas, the current WBA-NABA Champion at 126 pounds, won his belt in March 2016, when he defeated American Kiun Evans by first-round knockout and has successfully defended it twice. His record is 25 wins, one loss, 2 draws and 18 knockouts.

Both were duly notified and are aware that they have 30 days, beginning on July 26th, 2017, to reach an agreement or the bout will be called to purse bids. 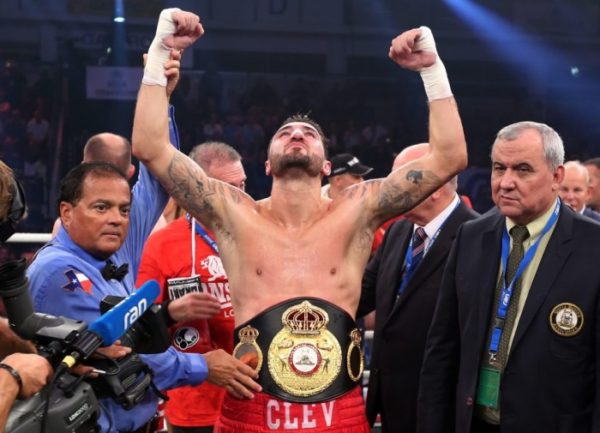