The WBA has named Yunier Dorticos mandatory challenger for Denis Lebedev’s WBA World cruiserweight title. The fighters’ respective representatives have 30 days to reach an agreement. Should negotiations break down, a purse bid will follow.

The WBA originally intended Lebedev to defend his title against first-ranked interim WBA World titleholder Beibut Shumenov, but an injury suffered by the Kazakh has opened the door for Dorticos.

Thirty-six-year-old Lebedev, a Russian, is a 15-year pro (28-2, 21 KOs) who first won the title by knocking out Santander Silgado in the fourth in December 2012, a title he lost to Guillermo Jones by 11th-round KO five months later. The southpaw regained his crown by knocking out Pawel Kolodziej in the second in September 2014. He successfully defended his title in his most recent fight, last November, by stopping previously unbeaten Lateef Kayode via eighth-round TKO.

His opponent, who’ll turn 30 on March 11, fights out of Miami by way of Havana. An undefeated and hard-hitting seven-year ring vet (20-0, 19 KOs), second-ranked Dorticos won the interim WBA Fedelatin cruiserweight title by stopping Hamilton Ventura via first-round TKO in February 2014. He most recently fought this past December, stopping Fulgencio Zuniga by second-round TKO.

Dorticos looks forward to meeting Lebedev in the ring, an opportunity he calls “the fruit of perseverance.” 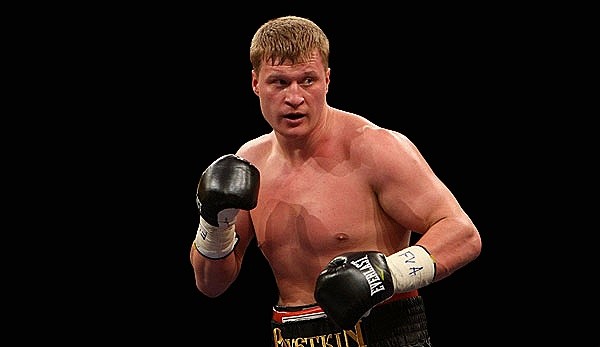