The Championships Committee of the World Boxing Association has ordered the teams of #4 ranked Shannon Briggs (60-6-1, 53 KOs), from Brooklyn, New York, and #5 ranked Fres Oquendo (37-8, 24 KOs), from Chicago, Illinois, to commence negotiations to fight for the vacant WBA World heavyweight title.

The period of negotiations began on January 2, 2017 and both sides have 30 days to come to terms. If they are unable to reach an agreement, the Championships Committee will make the fight available via purse bid.

The WBA World title is currently vacant, because former titleholder Lucas Browne tested positive for the second time in a drug test supported by the Voluntary Anti-Doping Association (VADA). Therefore, he could not face Briggs, who was his mandatory challenger, for the belt.

Meanwhile, Fres Oquendo’s opportunity to fight for the World heavyweight title was backed by having won a lawsuit in a New York court.

The winner of this title fight should fight #3 ranked Alexander Ustinov, who was supposed to fight to Luis Ortiz for the interim division title. But “King Kong” decided to abandon the belt late last year.

The teams Briggs and Oquendo were duly informed of the resolution of negotiation and knowledge of the rules of the WBA is presumed. 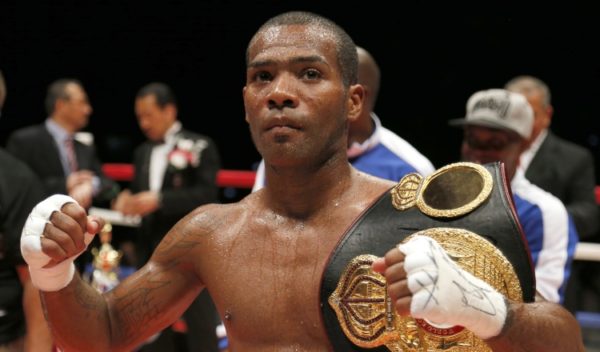