The statement was sent in writing to both parties, which were duly notified to initiate the mandatory fight negotiations.

The rule 11 of Championships says that the champion must defend against the best classified contender within a period of 120 days after winning the title. Besputin obtained his belt last Saturday, November 30th, with a victory over Radzhab Butaev and his next fight against Ugas must be carried out before March 29, 2020.

For its part, rule C.13 – Combat Limitations says that the champion cannot fight a boxer other than the mandatory challenger within 60 days of the expiration of the mandatory defense period.

Always covered by the regulation, the WBA has complied with it to the letter to order a period of 30 days of negotiations from December 3 until January 2 (-5 GMT).

In the event that the parties do not reach an agreement or one of them refuses to sign to fight, the WBA will have the right to order an auction under its conditions to close the agreement

Ruiz vs Joshua 2 looms this Saturday 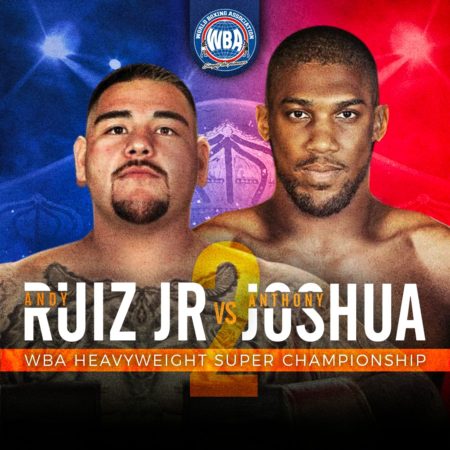