The World Boxing Association (WBA) regrets the departure of Edu Mello, an important Brazilian promoter who died in his native country this week. Sources close to the businessman released the unfortunate news about the key man in the development of boxing in Brazil and a staunch fan of world boxing.

Mello was the leader of the International Boxing Group and dedicated a large part of his life to supporting Brazilian boxing through helping boxers and also leading the careers of various figures.

The boxing environment of his country was dismayed at the sad news and several of the local promoters sent their condolences through social networks about the man they described as a big fan of the sport of flat noses and an important pillar for boxing.

The WBA is sad to hear of Mello’s death and sends words of encouragement to family and friends at this difficult time. All prayers are with him.

The female body and boxing 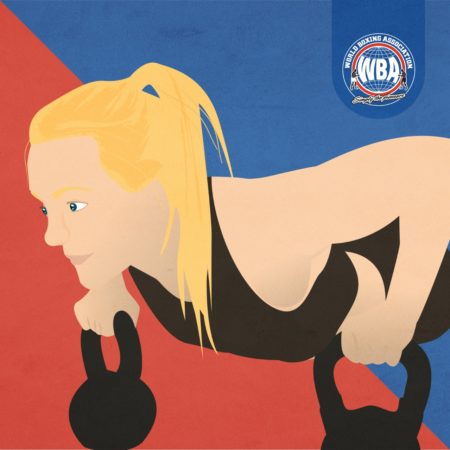