The World Boxing Association could order the bout between Mexican Leo Santa Cruz, WBA Featherweight Super Champion, and Abner Mares, WBA regular champion at 126 pounds. The announcement would be done in a week, said Gilberto Jesus Mendoza, President of the organization, in a press conference held in Panama.

The intention of the Championships Committee is to continue the policy of reducing the number of champions in each weight division, as announced by the WBA President in 2016. The Santa Cruz-Mares rematch could only be delayed if Santa Cruz and Carl Frampton reach a new agreement for a third fight due to how close their previous fights were.

On the other hand, Mares obtained his title after beating the Argentinean Jesus Cuéllar by split decision.

Mendoza: “The idea is to accomplish the goal, we have 8 divisions with only one champion” 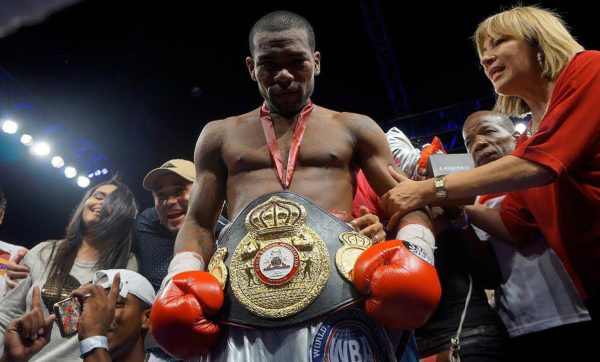