The World Boxing Association (WBA) has declared the Interim Welterweight Title vacant after the controversial decision of August 7 in Minnesota in the fight between Gabriel Maestre and Mykal Fox. In addition, the organization will respectfully request the Minnesota Commission to declare the bout a “No Contest”.

At the end of the Fox and Maestre fight, the WBA Officials Committee evaluated the fight. For that reason, and in pursuant to rule C26, the WBA ordered a direct rematch and granted the parties 60 days to make the fight. In case there is a Purse Bid, the split will 50% for each boxer. In addition, the WBA will not approve any fight o special permission to the contenders before the direct rematch takes place.

The WBA also expresses its rejection of any act of intolerance against others, which includes racism, as stated in Article 9.01 of our Code of Ethics: “To oppose and counteract discrimination on the grounds of race, nationality, religion, social status.” For that reason, the WBA has suspended judge Gloria Martinez indefinitely.

The World Boxing Association promotes the values of fair competition and respect for others, as well as the constant work for the systematic development of this sport and providing opportunities for boxers to achieve their dreams. 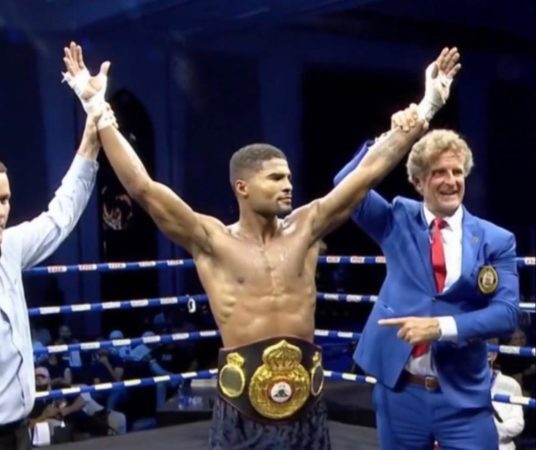