The World Boxing Association (WBA) congratulates Ricardo “Maestrito” Cordoba for having obtained the title of Bachelor of Rights and Political Science.

The former fighter and now Panamanian coach was WBA champion in the bantamweight and super bantamweight classes. He had an important professional career, in which he debuted in 2000 and retired in 2012.

Subsequently, the Central American was dedicated to training fighters, among which were several prominent fighters such as Dayana Cordero. At the same time, he was dedicated to academic activity and got this important professional title.

Cordoba represents the values ​​of the WBA and the project of integral boxers that has been promoted in the body for several years. The oldest sanctioning body in the world sends congratulations to the champion and motivates him to continue achieving his dreams. Great job in earning the title of Maestrito even more.

Figueroa will make his first defense against veteran Chacon 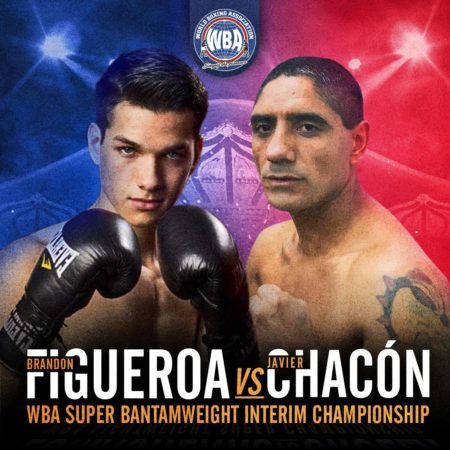