After an extensive analysis of the division and after confirming that there is no impediment, the body decided that the best fight for boxing at 126 pounds is this confrontation between Cruz, owner of the WBA championship, and Serrano, who holds the IBF, WBO and WBC titles.

The pioneer body determined that there is no need for special permissions and that the best will be facing each other in the ring, so it set Serrano as the mandatory challenger to the title held by Cruz. Now they will have a period of 30 days to negotiate the fight and if they do not reach an agreement or any of the parties refuses to do so, the committee could send the fight to auction with a 50% split for each of the champions.

On the other hand, the winner of the fight will have 12 months to make her next mandatory defense. The resolution issued this Tuesday leaves without effect any previous resolution. 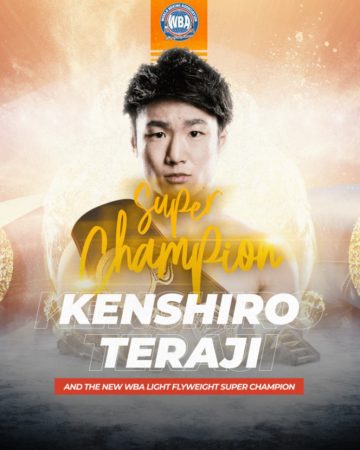