Frampton vs. Santa Cruz is a tantalizing prospect. But there are only a handful of unified champions in the sport—Tyson Fury (WBA/WBO), Sergey Kovalev (WBA/IBF/WBO), Gennady Golovkin (WBA/IBF), Juan Francisco Estrada (WBA/WBO)—so Frampton may want to rethink, or at the very least postpone, jumping from 122 to 126 pounds.

The WBA is honored to have Frampton as its titleholder. We congratulate him on a performance that was as intelligent as it was effective.

Due to managerial/promotional disputes, Rigondeaux failed to defend his WBA title within the stipulated time frame and was designated Champion in Recess.

Championship Committee Chairman, Gilberto Jesus Mendoza Jr. said at the time, “In light of Rigondeaux’s impressive record and accomplishments, the delays associated with his various managerial/promoter disputes, and the loss of his unification status, Rigondeaux is named Champion in Recess.

“Rigondeaux shall come out of recess and face the winner of the February 27 unification bout between WBA champion Scott Quigg and IBF champion Carl Frampton. The winner of said bout, or Quigg if the fight is ruled a draw, must fight Rigondeaux on or before July 27, 2016.”

After his recent victory, Frampton, Rigondeaux, and their respective teams have been notified that The Jackal must fight El Chacal on or before the above date. If an agreement cannot be reached the fight will go to a purse bid. 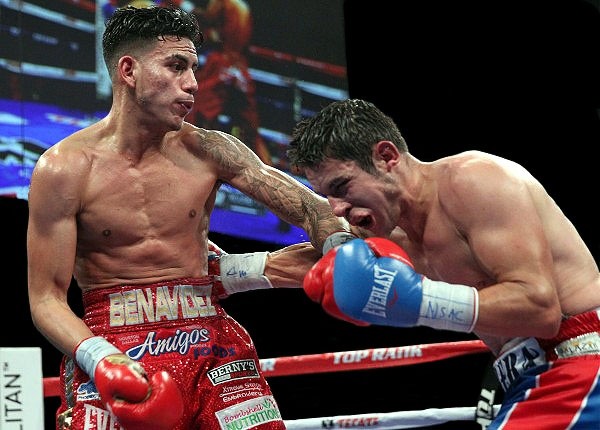